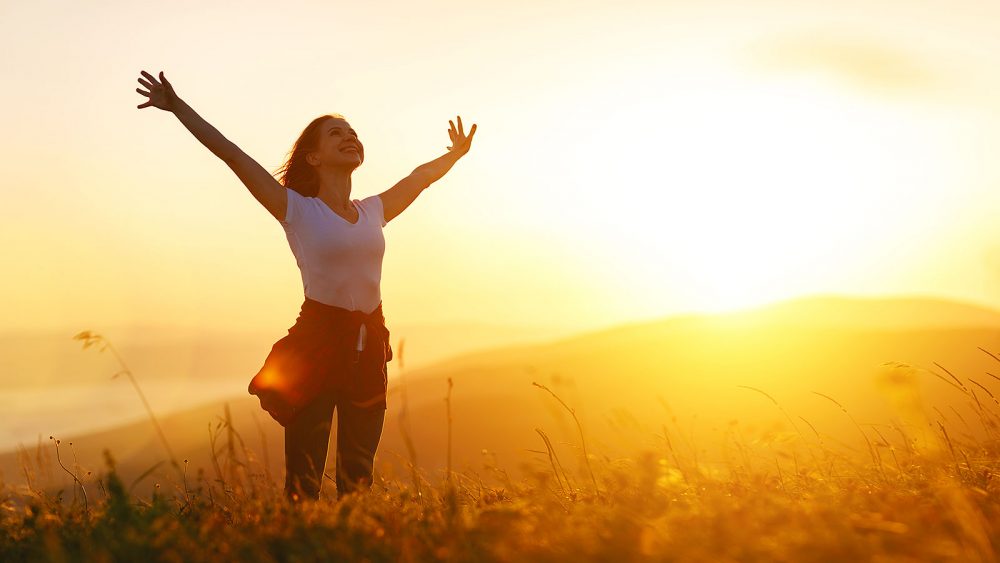 It seems a simple statement, but it is the crux of what so many people are struggling with every day. The concepts are not mutually exclusive, but they are ridiculously difficult to balance.

Social media has exacerbated this issue enormously. When people aren’t too busy sharing pictures of their food or doing that camera shot where they are sitting on a beach and they take a picture of their feet dangling off a lounge chair in front of the water (don’t do that, we get it, the beach is nice), they are looking to congregate around issues they care about.

It’s good to find people who share your interests. What’s worrisome is how social media creates environments that reinforce shared viewpoints so strongly that all sense of perspective can be lost. Self-soothing can be weaponized to create harmful mentalities that reward unhealthy habits or preclude the pursuit of healthy habits.

It would be easy to write this phenomenon as people obsessed with aesthetics who spend their time watching videos about breast lipo injection, but the truth is far more complicated.

Don’t Have Cake and Be Ok with It, Too

Let’s just go right for it. Body dysmorphia runs rampant on social media. Not just people who pursue unhealthy, unrealistic aesthetic standards. But also those who emphasize acceptance to the point that they actually attack those who seek personal change.

Take the concept of intuitive eating, which is essentially the idea that diets are evil and the true diet is listening to one’s body. Aside from the fact that cravings are a real thing and can skew “the body’s message,” the concept takes a positive and true message — that it’s okay to be who you are regardless of your size — and marries it to the idea that trying to achieve a healthier state is a betrayal to yourself and your body.

This perspective assumes that every physical state is a healthy state by linking physical health to emotional health. A person can be emotionally healthy at any size. It is scientifically unlikely for that to be true with physical health.

So, it becomes clear how this is a matter where it’s hard to walk the middle ground. People who seek support for their emotional state will often look on social media for that support. And with many things, like a career, for example, there’s little in the way a conflicting message: It’s okay to be where you are and to want more.

With the echo chamber that is our shared body dysmorphia, it’s likely better to listen to your intuition rather than intuitive eating. The desire to be healthier is neither right nor wrong — it is perfectly okay. When trying to become better, it doesn’t mean the starting point is bad. It’s not a bad-to-good situation. It’s simply becoming closer to whatever your goal may be.