There are fewer greater indicators of health than a lean body. Excess fat can make us feel very self-conscious about ourselves, affecting our self-esteem, how we interact with other people, and our quality of life.

Many factors contribute to excess fat on the body. Whether it is from lack of exercise, a bad diet, post-pregnancy fat, or just genetics, many of us are willing to put in work and effort in order to get rid of the fat to become more lean, healthy, and attractive. 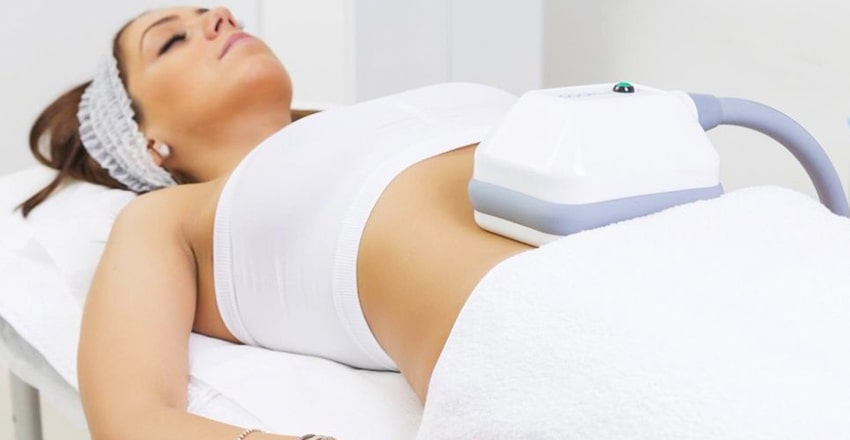 We generally try changing our diet, working out, and living a more active lifestyle in order to achieve these results. However, sometimes life is just not conducive to such time consuming and attention-demanding activities.

Sometimes people will turn to surgeries in order to remove excess fat from their bodies. This, however, can be expensive and can leave scars.

This is where CoolSculpting comes in. CoolSculpting is an innovative new technique that targets fat cells that just won’t go away. It uses a method of cooling fat tissue to break apart the fat cells and allow the body to reabsorb them. These include fat cells in areas such as the inner and outer thighs, the abdomen area, the flanks, and even the face.

The most exciting thing about CoolSculpting, however, is that it is able to eliminate these fat cells without the use of surgery.

CoolSculpting is becoming more and more popular as people learn more about it. Here are some interesting facts that anyone looking to shed a little fat should know about CoolSculpting.

#1: Coolsculpting Is Liposuction Without the Surgery

There is absolutely no cutting necessary for CoolSculpting. This also means that there is no need for injections or anesthesia either, making CoolSculpting a far safer procedure without any of the after-effects of surgery.

#2: Coolsculpting Was Originally Inspired by Children

At its inception, a Harvard scientist realized that children that sucked on popsicles in order to ease the pain of their teething would develop dimples. They deduced that the cold from the popsicles was breaking down fat cells in the cheeks and the body was getting rid of them.

#3: Cryolipolysis Is the Technique Used to Perform Coolsculpting

Using non-surgical methods to freeze fat tissue in order to cause lipolysis to occur is called Cryolipolysis.

Lipolysis is when the fat cells in the body break down. By using a cooling effect to achieve this, no other cells are affected; only the fat cells that are being specifically targeted to be removed. The body then reabsorbs the cells and the fat is gone.

#4: Research has shown that CoolSculpting is able to achieve a significant percentage of fat reduction

CoolSculpting is able to achieve up to a 25% reduction of fat in an area. This is done with minimal damage to the surrounding area. No scarring is left behind, which makes the reduction even more attractive.

#5: Coolsculpting Does Have Its Limitations

#6: CoolSculpting has no required rest period

After the CoolSculpting procedure is complete, there is no downtime required for the patient. The whole thing is completed in one office visit over a few hours. The procedure is painless and there is no need for anesthesia or medication after the treatment is over.

CoolSculpting is able to hone in directly on the fat cells that it needs to remove. All surrounding tissue is left completely unharmed and in the same condition as before. Compared to other methods of killing cells, CoolSculpting is far safer.

#8: Coolsculpting Is Well Studied and Documented

CoolSculpting has been tested repeatedly by many different organizations over a long period. It has been considered safe and has the seal of approval by the FDA as the only non-surgical technique to reduce fat on the human body.

#9: Anyone Can Use Coolsculpting to Remove a Little Fat

There are no limitations in regard to gender, race, or body type. If you are looking to shed around ten to fifteen pounds of fat off of their body, CoolSculpting will be an effective solution.

#10: Coolsculpting Is a Private Procedure

CoolSculpting is incredibly fast, usually only one hour per area of fat, and it leaves no traces of scarring or redness.