People have been using currencies for millennia, but it is only in relatively recent history that it has become the preserve of the nation-state. Up until the modern era, the majority of societies relied on monetary metals, like gold and silver, as a means of exchange. Then, starting around 250 years ago, the development of the banking system led to the centralization of money creation.

At first, money creation was a private phenomenon. Banks did it so that they could extend more credit to borrowers than they had in reserve, helping them generate more profits. But eventually, governments began doing it too, and the modern fiat money system was born. 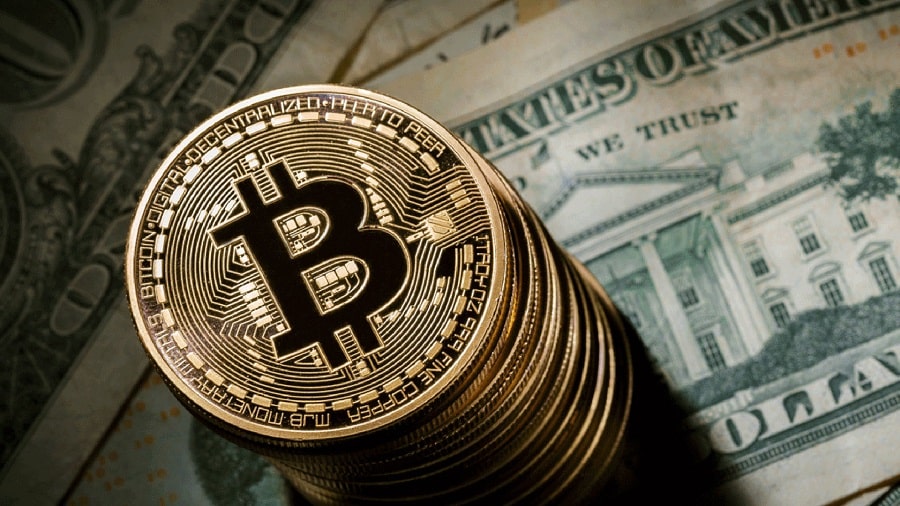 But there’s a problem with government money: the state can print as much of the stuff as it likes, transferring purchasing power to itself and away from the holders of cash. It’s a massive problem.

Digital currencies are still relatively new. The oldest and most famous is Bitcoin, but competitors are emerging. Despite only being a decade or so old, though, these currencies have taught us a great deal.

Are you interested in learning more about the impact of digital currencies? If so, take a look at the following infographic.