It’s not difficult to attract a man in the beginning. The relationship starts fantastic. Everyone goes through the harmony of the honeymoon phase with the romance, laughter, and good times. But what happens when that fades. When the two of you settle in, you become comfortable and familiar, and the attention he used to shower you with turns into a trickle. 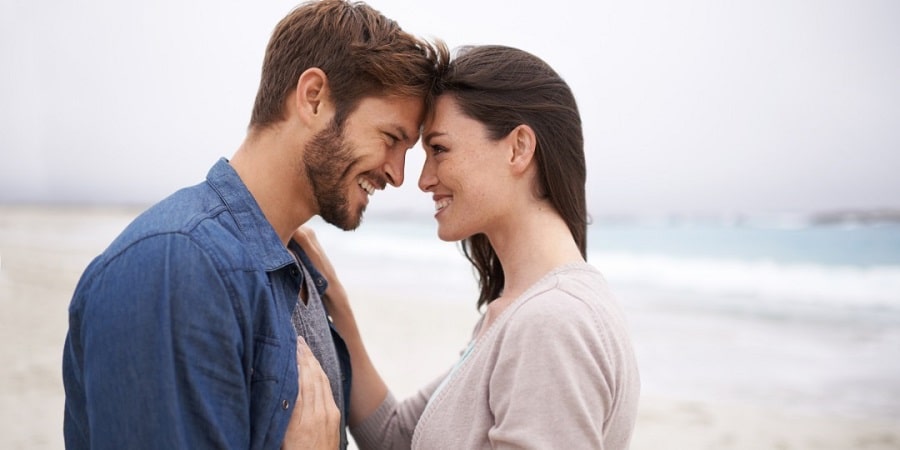 It’s difficult to know how to catch his attention when he finds out that you’re not the goddess that he put up on the pedestal. Who is? But you are pretty fantastic. It’s just a matter of showing him that he missed what you truly have to offer.

How to Attract Your Boyfriend’s Attention

A man can have the attention span of a child in some instances. And if you don’t keep things exciting and interesting, you lose it. One thing to do is to stop trying to impress him and just be yourself. Show him that you are a self-confident, exciting woman. That in itself is sexy. Here are some ways you can gain your boyfriend’s interest again.

If you’ve only been dating a few months and you’re trying for a ring, you’re pushing too hard too soon. You may end up losing the relationship if you continue to go after a commitment at this stage. If you merely focus on having a happy time together, he’ll come to a point where he wants something more all on his own. You won’t need to force it. Allow things to flow easily.

Any relationship is work. This is true even after you have the ring. It doesn’t stop after you’re married. Keeping his attention and his keeping yours will always be something you have to strive for. But when you love each other, that’s what you do.