With predictions that one-quarter of the workplace will lose their jobs to technology by 2030, fear surrounding automation, the internet of things, and AI among other key technological processes is somewhat inevitable. After all, your employees have spent years believing that robots will take over, and as everything from chatbots to self-service machines become industry norms, that reality looks worryingly close to home for many. 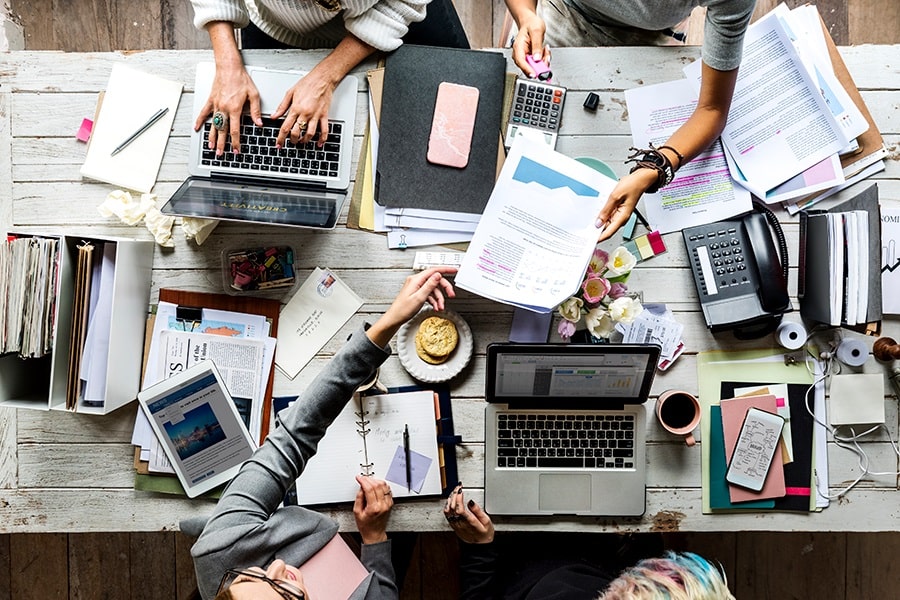 In truth, though, employers are actually realizing that human input will always be necessary, especially as nearly 90% of consumers continue to favor human interaction. Still, it’s not unusual for employees to display some resistance as you try to bring your business up to date. Here, we’re going to consider a few key ways that you could integrate technology without ruffling any feathers moving forward.

If you implement fully machine-led updates that leave certain positions obsolete, you’ll inevitably find that employees become unsatisfied, or even leave for another job that they see as more secure. This is terrible news for retention, and it’s something you could avoid by focusing on technology that simplifies rather than altogether replacing existing positions. Investing in solutions like the PLC installation & programming services offered by Pro Circuit Incorporated is a fantastic example of this, enabling PLC conveyor automation without altogether reinventing your production line. Equally, chatbots that act as a go-between for consumers and customer service representatives ensure that your employees are better able to deal with their workloads, and less likely to resent change as a result.

Focus On the Positives

Employees will likely look at the bad side of most technology adoptions in the workplace, and painting things in a positive light is your best chance at overcoming that. Notably, you want to make it so that they can clearly see why integration is going to benefit them, be that lessening their workload (without compromising their position,) or allowing them to work flexibly/leave earlier. Even initial scepticism is likely to fade as you push this positive narrative, proving that the latest tech can benefit everyone, not just you.

Keep Things Out in the Open

Too often, business leaders fail to let their teams know about new technologies until they’re well past the development stages. In some sense, this makes sense given the concerns we’ve spoken about, but nothing can get employees’ backs up more than being kept in the dark. Not being upfront about new software/equipment especially sends a message that you’re hiding something, which is only going to worsen the feeling that you’re about to make major job layoffs off the back of this addition. Make sure that you don’t leave room for these crossed wires by being upfront with your employees as soon as a new integration comes onto your company horizon, straight away pushing benefits, and allowing your team to play a part in any major decisions.

Technology can transform workplaces for the better, but it can also drastically damage employee morale. Make sure you enjoy the benefits without the pain by getting your employees on board in these ways today.