Humans are complex creatures. The 13-year-long Human Genome Project (HGP) identified and mapped out all 25,000 human genes that are carried in our chromosomes and they all play a part in our well-being and longevity. 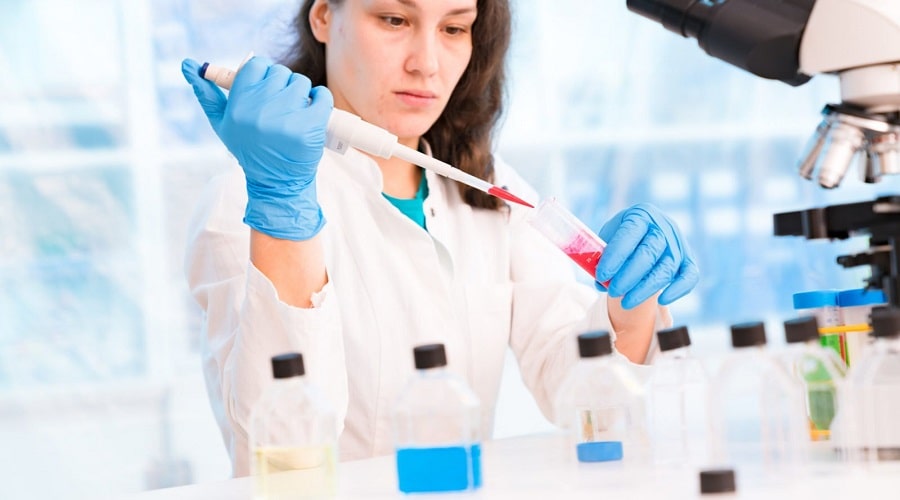 HGP researchers provided a thorough look at the building blocks of human genetics which are measured and evaluated to improve human health around the globe. Family medical histories are an important part of an individual’s physical state.

Genetic tests can spot changes in a person’s health. Frequently, DNA tests are used to diagnose hereditary illness,  rare disorders, and many types of cancer.

Your physician may ask you to fill in a family medical history in conjunction with a DNA test. Important data is extracted from a family’s genetic record. A proper family health record and a genome test can help healthy babies be born, fight cancer, and treat a slew of other illnesses.

Medical professionals apply genetic testing to expand the comprehension of how genetics impact our well-being. A doctor will require a genome test when they suspect your condition is tied to genes or if an immediate relative has been diagnosed with a hereditary disease.

The problem with genetic testing is that the accuracy of the test and the dependability of the lab performing the test. DNA Weekly is an objective comparison website that provides independent reviews, advice, and education concerning genetic tests.

Genetic mutations make humans beautifully diverse and many gene abnormalities have little impact on health and well-being. However, some inherited genes do cause serious problems for the individual born with them.

Current research states that many genetic diseases require the child to be born with two copies of a mutated gene to become symptomatic. A single mutated gene from one parent and a normal gene from the other parent gives many children a strong chance that they will not get the genetic disease.

But the child has a 50 percent chance of passing on the abnormal gene to their children. It is important to keep in mind that genetic science is a relatively new field of inquiry. Gene therapies are advancing every day to help people live healthier and longer lives.

The advancements made in genetic research have allowed millions of people to have healthy babies at an older age. Prenatal Tests for Genetic Disorders screen for genetic abnormalities and illness.

There are two standard tests most pregnant women will take to ensure their baby is healthy.

A carrier screening test can rule out diseases like Tay Sachs and is conducted via tissue samples from each parent. The tests’ primary responsibility is to search for aneuploidy. Aneuploidy is the term used to describe a fetus with more than the standard 46 chromosomes.

The other prenatal gene test requires cells from the fetus which are gathered by an obstetrician conducting an amniocentesis or chorionic villus sampling (CVS). These tests are used for older women who are having babies. Unfortunately, pregnancy in a woman over the age of 40 can lead to health problems for the child.

The Future of Genetics

Every day researchers learn more about how genes influence human development, health, and evolution. Gene therapies are becoming more prevalent throughout the world and many people are living longer lives due to these important strides in medical treatments.

There is a lot to look forward to as we fully grasp the healing power and innovations made in the field of genetics. There are endless applications for how DNA and deep dive genealogy research can help people in the coming decades.