Sleep is so important that we often forget just how important it really is. You will often not really appreciate the value of sleep until you have missed out on it for a while. Then your mind becomes sluggish and dull, your senses are blurred, your body feels as though it’s running on empty, and you don’t know how you’re going to make it through the day. 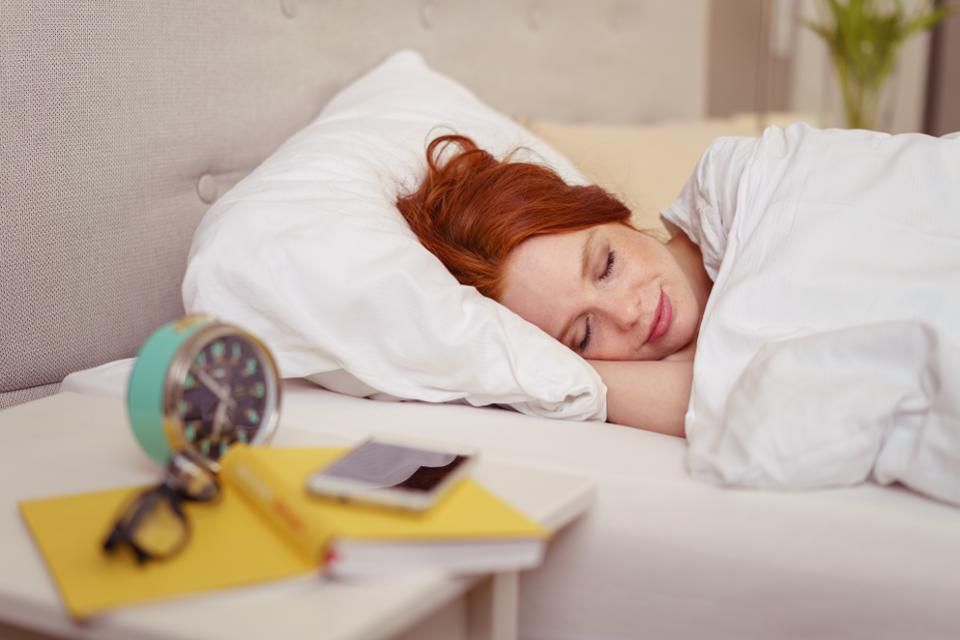 If you happen to know, or you strongly suspect, that you could probably do with getting a little more sleep in general, then there are actually a lot of things that you can try doing. As it happens, most people are able to get more sleep, as long as they go about it in the right way, and in this article we are going to look at what those might be.

Melatonin is an interesting hormone. It is produced in the pineal gland, and it is the primary hormone which lets the brain and the body clock know that it is time to sleep. It is generally regulated and produced based on the light levels – so, of course, that is why you will naturally feel sleepy when it gets to night-time. You might have noticed that when you go camping, you tend to sleep quite well, and you get sleepy as it hits dusk. That’s because you are usually not looking at screens as much as usual, which have a way of inhibiting the melatonin production in your body because of the light they emit. So a good way to increase your melatonin production is to avoid screens in the evening, to bring it back to normal levels. You can also consider taking melatonin supplements from the likes of Join Hundred, if you prefer.

It’s no surprise to anyone that caffeine might have some kind of an effect on your ability to sleep. But are you really aware of just how much of an effect? Actually, the evidence is quite amazing: caffeine can affect your ability to sleep up to twelve hours after it hits your bodily system. That means that if you really want to make sure you are doing everything you can to sleep more, you should really be avoiding caffeine after about midday at the very latest. What’s more, you should ideally avoid drinking more than two or three cups a day. Fortunately, two or three is actually a good amount of coffee, and has a few health benefits – so it’s not all bad news.

You will almost certainly find it harder to get to sleep if you go to bed at all different hours of the evening and do different things before you hit the hay. The evidence shows that those who sleep best tend to have a routine for bedtime that they follow, so this is something that you might want to consider if you are keen to sleep better. This will help you not just to nod off, but to actually sleep more deeply too, which means that sleep will invigorate you all the more.