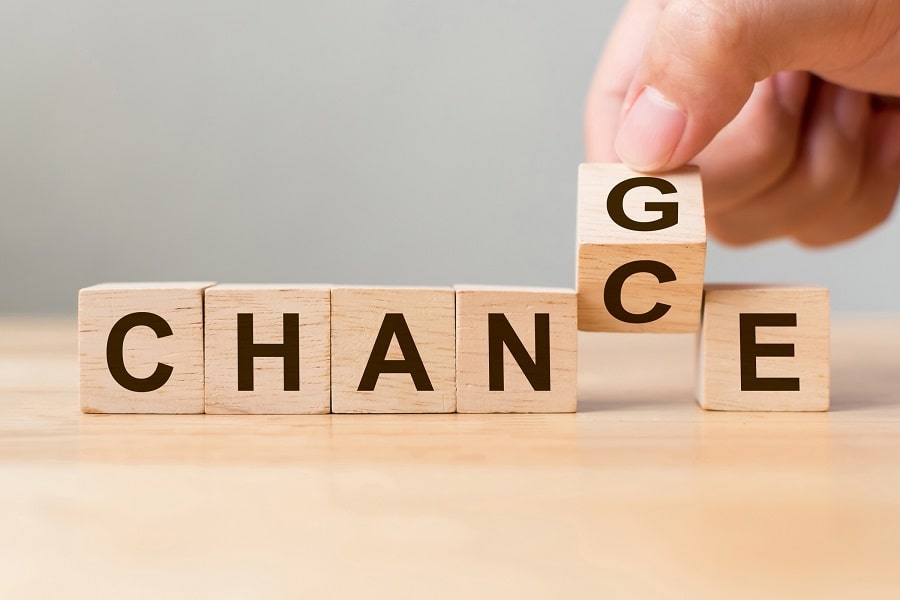 The truth is that if you’re stuck in a rut, the best thing that you can do is to make a change. Of course, what kind of change that is, is up to you. Here are some ways that you might want to make a change in your life.

The thing that tends to leave more people feeling incredibly frustrated with their lives than anything else, it’s probably their careers. Far too often, many of us find ourselves falling into careers that we never really wanted. Maybe you compromised because you needed a stable income, maybe you planned on a job being a stepping stone that you never really got past. Whatever the reason, getting stuck in a career you hate can end up making things far harder in every aspect of your life. It may well be time to start looking around for job prospects that are going to make your life just a little more pleasant.

For most people, their home is the place where they feel safe and secure. However, for a lot of other people, it can end up feeling more like an albatross around their neck. Whether you’re living in a property that you just don’t like, or you’re sick of the location of your home, if you’re feeling that way, then it might be worth thinking about what your home isn’t giving you right now and looking around for a new home that will provide you with those things.

There are few things worse than realising than a relationship isn’t going anywhere. A lot of people would rather stay in a miserable relationship than face the awkward conversations and difficult process of moving on. However, you should remember that a relationship should always be a positive force in your life and if yours is just making you both miserable then walking away really can be the best option a lot of the time. It’s not always easy, but it is the right choice.

If there’s one thing that stands in the way of a lot of people making a change in their life, it’s fear. The idea of changing any aspect of your life in a significant way can be pretty terrifying. But the truth is that letting fear hold you back is just going to make things far worse in the long run. If you stay in a life that makes you miserable because it’s comfortable, you’re just going to end up resenting it even more.