So you’ve been in the fitness game for a good few years now. You spent a long time developing your own athleticism and aptitude, and you’d class yourself as a fit and talented sportsperson. You’ve also worked hard on the academic side. Years of learning, studying and practice resulted in a heap of qualifications backing you up. You’re pretty much now an expert in the majority of facets that make up the world of health and fitness. Now it’s time to do something with all of that expertise. 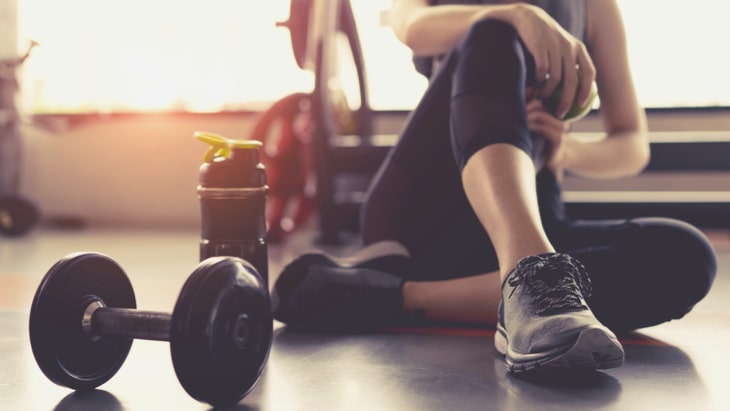 Some become nomadic person trainers, traveling from client to client, improving each day-by-day. Others go on to teach. One thing that a lot of fitness freaks want to do, though, is open their own gymnasium! Imagine having your own place that you can work with – it’s like your own personal play area! Sound’s good, right?

You’ve probably thought about what it would be like to run a gym. The potential is could have. The opportunity of making lots of money and creating a successful empire is enticing. What does it take, though? What should you consider? Let’s have a little look at what should go through your mind if you’re serious about this kind of thing.

Trained and Experience in Service?

A gym isn’t just a place people go to work out. There needs to be a good level of customer service there. It is a service that people are looking to utilize, so much like a store or a restaurant; you’ll need to have that kind and welcoming demeanor. If you’re not a wonderfully well-mannered person just yet, then you might need to work on it!

Make Sure You’re Ready for This Commitment

This would be more than just a little job that would bring in some money – it would become merged into your lifestyle. Gyms are traditionally open at super early hours and they often shut late, so you’ll have to have that motivation and desire to do this kind of thing.

What Kind of Gym Will It Be?

Some gyms are tailored to particular styles. You could just open up a place that suits everyone (most gyms do). This means having the basic equipment that anyone could use – nothing specialist or confusing. But what if you wanted to attract a certain community? Some people open up places that are exclusively for powerlifting, for example.

The location of a particular property is key in many walks of life, and if you want potential members to join, then you have to make the place convenient for them to get to. Where it’s situated also makes a difference in terms of the perception – if it’s stuck in an area that is deemed a little ugly, it may turn people off. When it’s time for you to find properties, you should probably view them from the perspective of a customer. It’s not just about finding the cheapest place.

Things that aren’t exactly cheap are the machines and apparatus that are going to be placed inside the gym. You have to figure out exactly what you want and how they’re going to be assembled. It would be nice if it were a case of buying them and just throwing them anywhere, but it needs to be appropriately organized. Their looks are almost as important as their function in this instance.