Safe, friendly New Zealand is one of the world’s most sought-after destinations. Even with a recent boom in tourism, the island nation tucked in a remote corner of the planet is still unspoiled and breathtakingly beautiful. Here are seven reasons (and there are more) why you should visit New Zealand at least once. 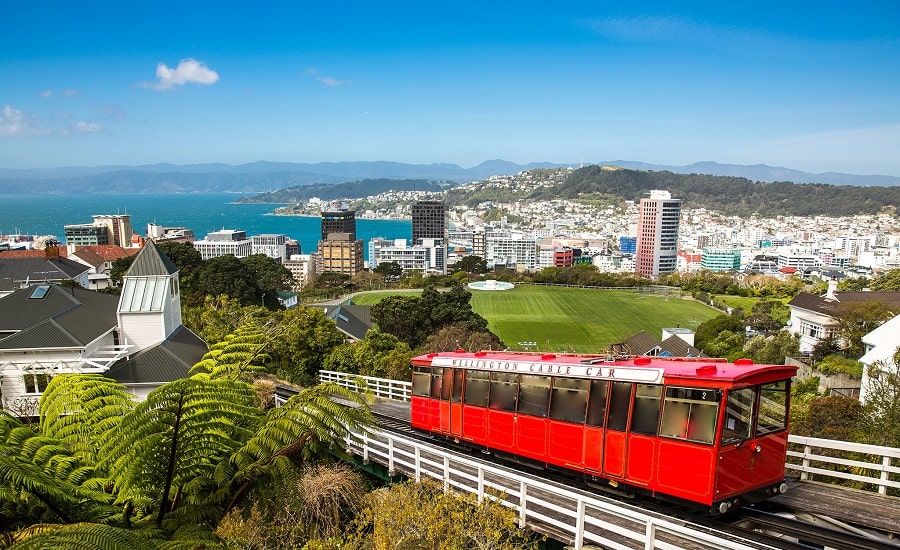 There’s a reason why New Zealand was chosen as the filming location for the Lord of the Rings. The North and South Islands have some of the planet’s most spectacular scenery. The South Island is lined with lush forests, icy glaciers, and snow-capped mountains while the North Island is famous for its coastline and geothermal activity.

NZ is the land of extreme sports inspired by the landscapes. You can literally go from surfing to snowboarding within a 100-mile radius. Bungee jumps and skydives afford incredible views of lakes, glaciers, and volcanoes, and hiking trails for all fitness levels immerse you in the middle of nature. You can even go heli-hiking by taking a chopper up to trek across glaciers.

New Zealanders are fond of festivals and love sharing them with the world. Gisborne, on the East Cape, is the first city on the planet to see the New Year’s first sunrise. It’s celebrated with Rhythm and Vines, a 3-day long international festival. Christchurch and Auckland celebrate the Chinese New Year with Lantern Festivals, and the Jazz Festival is held in Tauranga every Easter.

NZ has 10 major wine regions. The temperate climate and rich soil make it a major world wine producer. Marlborough in the northern region of the South Island is famous for its Sauvignon Blanc while the Central Otago region, the world’s southernmost wine region, produces the perfect Pinot Noir. A cycling tour through the vineyards is a wonderful way to sample NZ’s wines.

NZ is the place to go to witness fascinating geothermal activity. The Pōhutu Geyser in Rotorua is the largest in the Southern Hemisphere. It erupts every hour sending a jet of hot water and steam 100 ft into the air. Geysers are so common some people have them on their property and have built structures around them to create natural hot pools.

Fun Fact: New Zealand is in the Guinness Book of World Records for the longest place name: Taumatawhakatangi­hangakoauauotamatea­turipukakapikimaunga­horonukupokaiwhen­uakitanatahu.