In business, there are so many technical components to get right, that we can end up working for the machinery, rather than having it work for us. As such, it’s a very delicate balance between technology and productivity. But in the round, productivity needs to be the priority so the business can improve. Is productivity all about the right tech, or is it about a combination of technology and techniques? 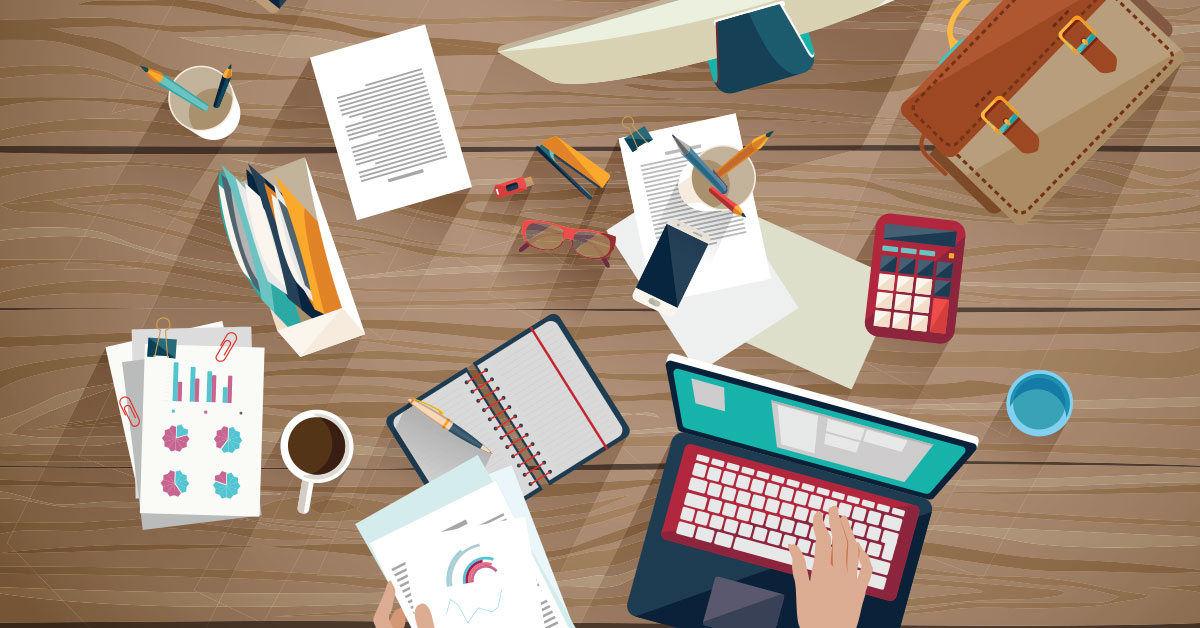 The jewel in the crown when it comes to productivity; by implementing automation on the processes that don’t necessarily need supreme focus, this gives the business and the workers the opportunity to focus on other tasks, and improve other aspects of the business. It’s not just about automating the back office functions, such as CRM (Customer Relationship Management) systems, but it’s also possible to automate various marketing components. Something like automating Google Ads with scripts can be done to minimize efforts in the marketing arena, so you can focus more on the brand or put more effort into the advertisements in general. Automation is such a crucial component these days that a business cannot live without it.

While analytics have their place in an office, when we need to track productivity and progression, it’s a better idea to have the workers do it within reason. Productivity isn’t just about doing as much as possible in an allocated space of time, because this doesn’t result in a good outcome. This would very likely mean that workers decide to rush their tasks, rather than give them the attention they need. And this is where something like the Pomodoro technique can come in handy. Because not only is it giving your employees the opportunity to focus on the task within a certain space of time, but it’s also giving them the opportunity to have breaks. A lot of people still believe that working hard is the way forward, but it’s about working smart.

Productivity isn’t just about cracking the whip; it’s about ensuring that your employees have a comfortable environment to do the best work they can. This can mean a drastic overhaul of the office environment, either by altering the color schemes or actually listening to your employees and giving them what they need so they can function better, like breakout rooms. But it’s also about ensuring that they have the mental tools in which to focus. Some people don’t work well in a noisy environment, and as such, little tools like binaural beats can provide a distraction from a busy office, but also make them focus more on the tasks without them realizing it. There are little things you can alter in an office environment to guide your employees towards working better, and they don’t even realize it!