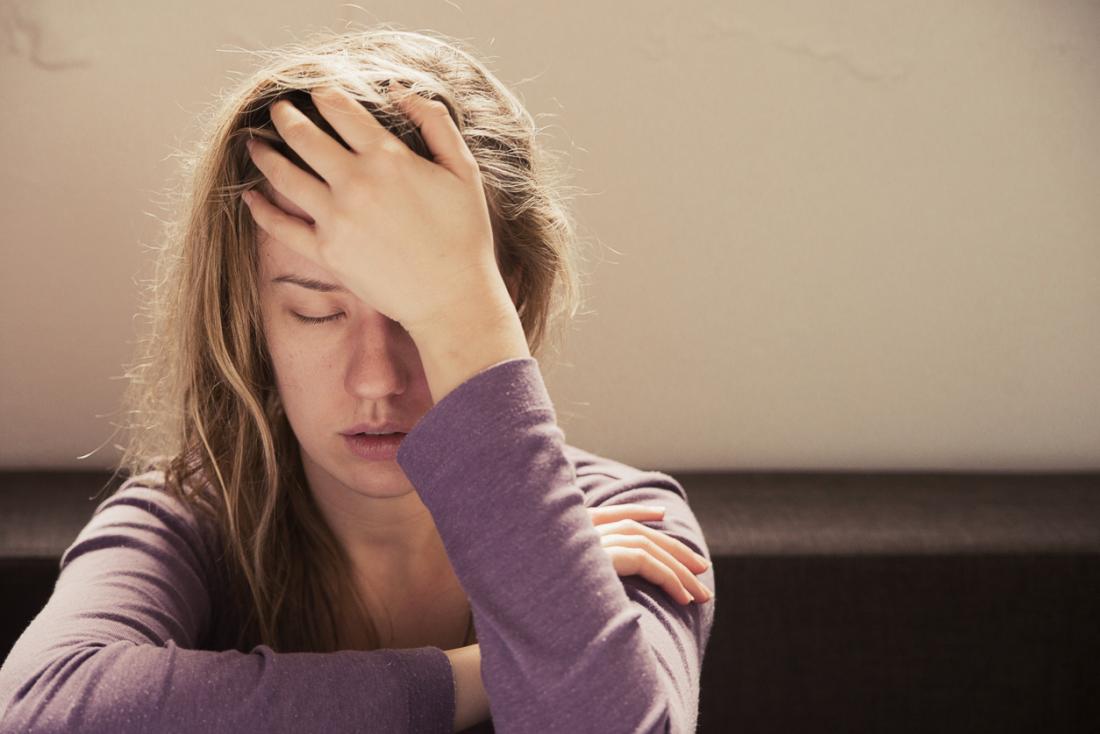 Here are the top four mental illnesses that commonly confront people around the world.

Depression impacts at least 300 million people worldwide; by far, it’s the most prevalent mental health disorder, often affecting more women than men. Depression is characterized by general sadness, lack of focus, low self-esteem, and difficulty in sleeping, among other symptoms. Several risk factors like genetics, medical problems, and life events all play a big role in causing depression. Severe cases of depression can expose a person to suicidal thoughts and actions. One way to manage depression is to go through cognitive behavioral therapy and take antidepressant medications.

It’s common for depressed people to experience anxiety and vice versa. In the United States, anxiety disorders affect no less than 40 million adults, and that’s a whopping 18.1% of the population. Like depression, anxiety arises from a myriad of factors such as brain chemistry, life events, and genetic makeup. While anxiety is a treatable illness, only 37% of people living with anxiety eventually seek treatment for this mental health disorder. Psychotherapy and medication can help alleviate some symptoms of anxiety.

Bipolar disorder is a mental health illness that creates extreme mood swings in people, causing them to experience emotional highs and lows. Your mood swings may happen once a while or multiple times a year. Although bipolar affects people during their lifetime, it’s possible to manage your symptoms if you follow a treatment plan. For the most part, doctors treat bipolar patients with medications and psychological therapy. The disorder affects people in different age brackets, but it’s mostly diagnosed in teenagers and people in their early 20s. Symptoms may vary from one patient to another.

Dementia is a chronic or progressive decline in your cognitive function beyond your normal aging, and it impacts roughly 50 million people across the world. The cognitive decline normally affects your emotional and social control over abilities such as memory, thinking, language, and compression. Experts think that a wide range of brain diseases cause dementia, and there is no effective cure for the disorder at the moment. However, palliative treatment may help ease the plight of sufferers.

The above four disorders just represent a few mental health disorders you should know. Mental health illnesses touch every corner of the world and affect nearly everyone in one way or another. Consider seeking help from experts like Marc Effron of Legacy Healing if you want to overcome your mental health barriers. As someone who fully understands the effects of mental health issues like addiction on patients and their families, Effron encourages people to find out their “why” if they want to overcome their mental challenges.