Being a boss is hard, and being a woman and a boss is even harder. And you’ll discover another dimension to this challenge if you transition into this position after spending years as an employee (either by opening your own business or getting a promotion to a management position). If you are going through this kind of change now, be sure you don’t make the following mistakes. 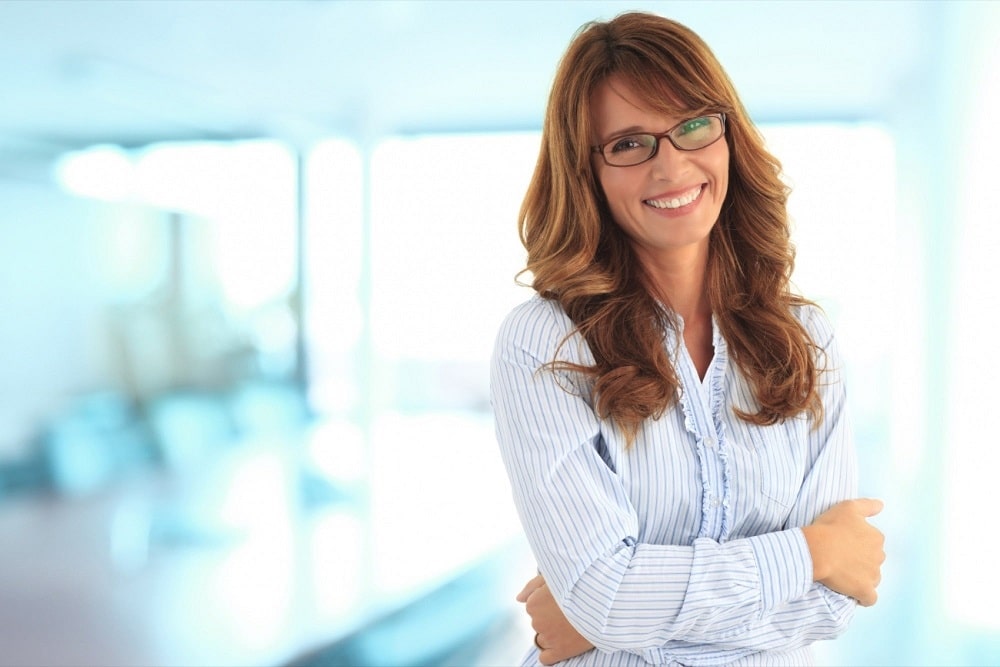 Regardless of what you personally think of it now, you are no longer “one of the guys” for your employees and you have to act like it. Many managers and bosses think that trying to maintain that kind of relationship will help their team work better. But hard facts show that this is a very wrong assumption. Research published in the Journal of Applied Psychology states that being too friendly with employees makes teams less efficient.

Also, if you behave this way, you won’t be able to assert your authority when needed. This means that your team will crumble eventually and its productivity won’t be at maximum by default.

Trying to Do Everything at Once

You might be brimming with revolutionary ideas but spreading yourself too thin trying to implement each of them will surely end in disaster. You need to build a solid business first and them change it gradually to fit the image you have in your head.

This is a very common mistake for people promoted to leadership positions who try to “leave their mark” by doing a complete overhaul. Never forget that employees need stability and any changes to their work process should be gradual so they can adapt.

You are a boss now and this means that you’ll have to fire people, give them reprimands, and do other things that might conflict with your personal morals. Trying to avoid them will only result in a business failure.

I strongly suggest you think about these things before becoming a leader and make sure that you can live with the consequences.