A general rule of thumb for life is this: If there’s an easier way to do something, it’s generally worthwhile to at least check it out.

This maxim seems especially true for something as tedious and costly as getting out of high-interest debt. Doing a little research into debt consolidation can help you ascertain whether this strategy might be able to help you out by simplifying your approach to debt repayment, reducing the amount you end up paying in interest and possibly becoming debt free faster. 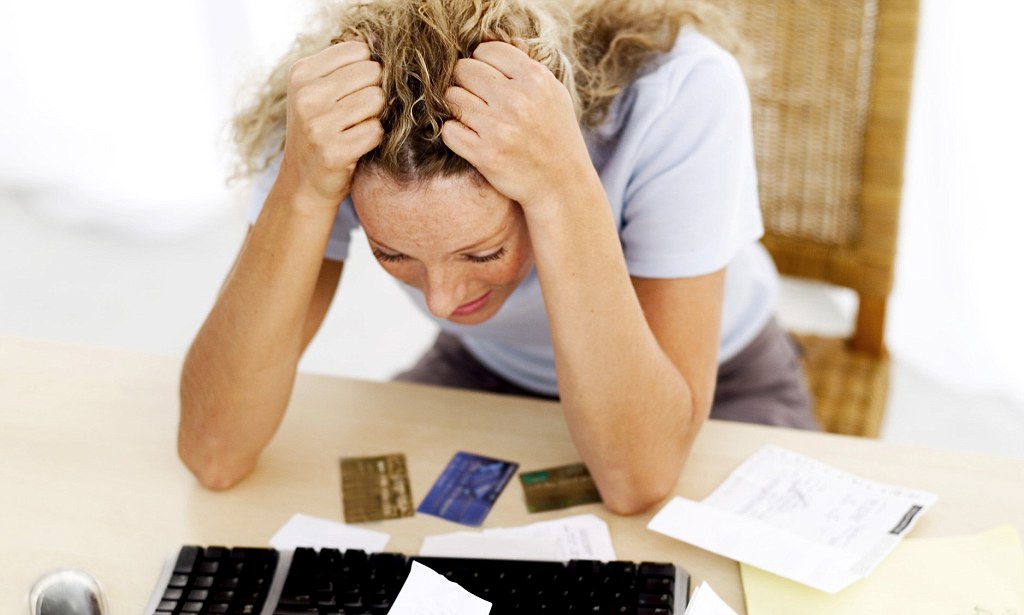 Debt consolidation isn’t always a possibility, nor is it automatically advantageous. For some people, though, it is.

Here’s more on when debt consolidation may be a good idea.

Signs You May Be a Good Consolidation Candidate

The efficacy of debt consolidation varies on a case-by-case basis, as people’s financial situations are as unique as they are. For instance, two people with $7,000 in debt may appear to be in similar boats at first glance, but a further breakdown could reveal vastly different types of debt, interest rates and timetables for repayment.

According to NerdWallet, the following criteria could make you a consolidation candidate:

Depending on your answers to these questions, you can start to gauge whether debt consolidation is a good idea based on your particular circumstances.

Similar to the list above, here are some criteria that may indicate you’re better off pursuing another solution:

Whether or not debt consolidation is ultimately a good idea depends on how much debt you’re dealing with, where your credit score falls on the spectrum, your spending habits and your ability to commit to the strategy consistently for years to come. Make sure you explore all your options, including the pros and cons of each, before you jump into any given one.