If you’re anything like us, you will most likely be terrible at managing your money. The truth is that we’re just not built to be able to manage money. Some people are lucky enough because they were able to have a good upbringing surrounded by money. When you’re surrounded by money from a young age you become more able to deal with it as an adult. 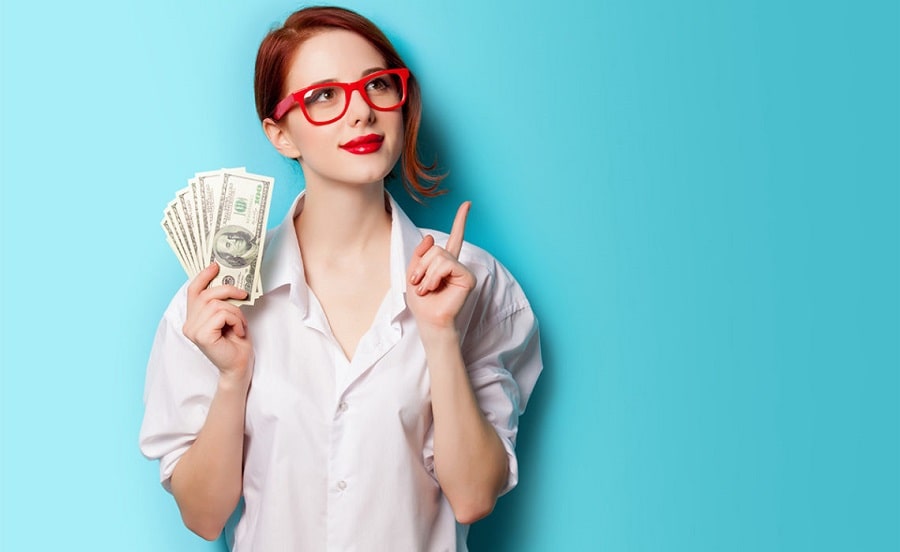 But most of us don’t have the privilege, and even so, some still have all the money in the world growing up and then throw it all away as an adult. It’s simply because life can get a little bit too much to handle. We get so wrapped up in our bad spending habits that we fail to get back out of them again. The best use of our money is teating yourselves to a new bag, or a cheeky takeaway at the weekend. It’s rare that we put in the effort to make sure that we’re using money right. So, we’re going to give you a few tips that should help you to understand what you could be doing with your money.

When You Get a Lump Sum

Getting a lump sum of money is perhaps one of the best feelings in the world, depending on how you’ve acquired the money. It’s always nice to know that you have something to fall back on, but that something to fall back on often goes down by the day. It’s so easy to chip into it by making irrelevant purchases, or booking a fancy holiday. When in all reality you will have been given a lifeline by getting the large sum of money. If you check out sell an annuity, you’ll find far batters ways to spread out your money by giving someone else the control over it. Not only that, but it’s so good to keep your finances in check with a professional company.

This is the one that many of you are going to be struggling with every single month. Trying to get your wages to last the month might feel like trying to get blood from a stone. But there are ways of making it far easier for yourself. The first thing to do is set money aside for a treat each week. We think so many people buy so much within the first week or so, and then struggle for money for the last few weeks and then can’t help but splurge when the next lot of money comes around. So, having a treat a week rather than a few in one big go is going to save you so much money, and make your money last far longer.

Pick out Your Bad Spending Habits

You will no doubt have bad spending habits, and we probably spoke about one of them just now. The way that you spend your money is just a habit, and that can easily be changed. We’d recommend making sure that you cut out anything you keep buying that isn’t going to be essential. Tons of snacks, new clothes, items for the home, whatever it is you know you’re bad for buying each month, now is the time to stop.