It’s the phone call every parent dreads – “Mrs…, your son/daughter has been arrested.” It might even be a phone call from your child themselves, using their one opportunity to make that call to notify somebody of their arrest.

After that initial shock, many parents might rack their brains as to why their children were arrested in the first place. They might even blame themselves for what has happened. “Where did I go wrong when raising them?” might be the parental response, as they hurry down to the police station after calling a Bail Bonds service.

But here’s the thing. Children from the best of parents can take a wrong turn in their lives, so it’s not always down to parental responsibility. Still, should you be a parent, there are some things you can do now to reduce the chances of your children falling in trouble with the law later in life. 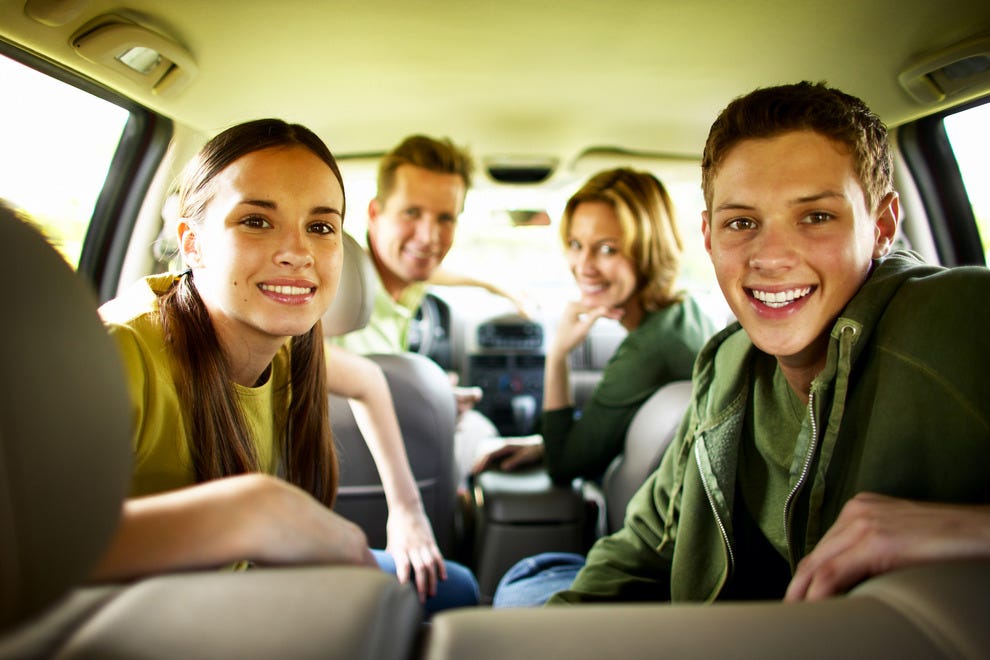 Your children are more likely to follow the law if you role model law-abiding behavior yourself. So, don’t be tempted to hurtle down the highway way past the speed limit. Don’t jump the red light at the intersection. And don’t cause vandalism to your neighbor’s car, even if their partying lifestyle did keep you up all night. The better behaved you are; the better behaved your children will be.

#2: Set Boundaries for Your Kids

While children often bemoan rules and boundaries, they are often put in place by parents for good reasons. This is similar to the laws that the state sets for our society. So, be sure to set boundaries that are fair, as your children will then get used to conforming to what is expected of them. You might set limits on tech-usage, for example, or you might give them a curfew if they are old enough to play outdoors on their own. When you set these boundaries, be sure to explain why you have set them, as you might then be able to do the same when explaining the various state laws to your children. And if your child breaks one of your rules? Enforce an appropriate punishment, such as no TV for a week, as your child will then learn there are consequences to rule-breaking.

#3: Watch out for Law-Breaking

Kids break the law all the time. They litter the streets with their sweet wrappers. They write graffiti on public walls. They steal the occasional chocolate bar from the local store. These crimes might only be considered minor compared to others we could have listed, but they are still punishable by the police, even if it’s just a warning if the person in question was very young. Watch out for your children then, and if you notice they have done something wrong, discipline them for it. Explain why their actions were bad, and even march them to the police station for a telling off, so their bad behavior hits home. Hopefully, this will prevent them from further law-breaking down the line.

Your children have minds of their own, so don’t feel guilty if they do ever come into contact with the law. However, you can take steps now to put them on a good path, and by following our suggestions, you will know that you have done what you can as a parent to help them.

Leave a comment if you have any further suggestions for our readers.