It’s easy to get sidetracked by the big things related to running a business. However, while they are, of course, important, they’re not the only elements. As with most things related to life, there are many things that run “under the radar” that can influence your ultimate success or failure. Individually, these things can seem unimportant, but collectively, they can have a huge impact! 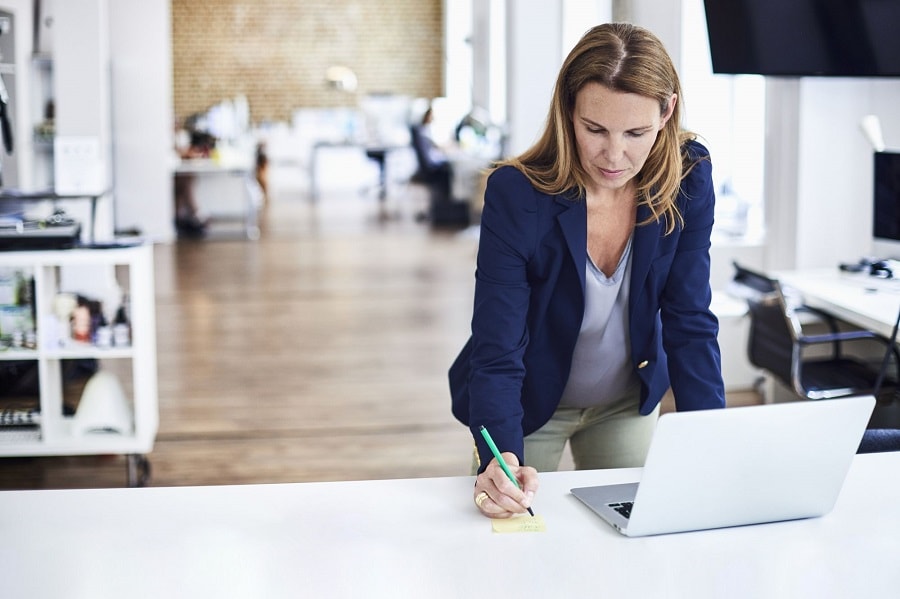 So it’s a good idea to be aware of them, for starters, and then to direct them in the right direction, where possible. We’re going to run through some of these under the hood elements that you’ll want to think about when you’re getting your business off the ground.

Your business idea is never going to be completely ready because no ideas truly are. At some point, you just need to hit the switch and get things moving. However, the development of your idea is a key step. You might think that you’ve got a great idea, but the headline-grabbing concept is just the beginning. You’ll also need to develop all the things around the main idea. The bulk of the work is done during the preparation and development stage. Flesh everything out until it can’t stand on its own.

It’s important to have faith that you’ve got a good idea. It is a mistake to become so blinded by your idea that you think it’s amazingly brilliant. Your idea will have value, but it’s not going to be perfect. One good approach that all potential business owners can take is to look at their idea through a critical lens. You might find that there are some obvious flaws that need addressing, or that you’re overly ambitious, or even not ambitious enough. If you’re only focused on the positive aspects of your business, then you’ll never learn these things. But very often, the flaws are just as important as the plus points.

What You’re Drawn Towards

You’ll find it much easier to run your business if it feels like you’re swimming with the current rather than against it. In business owner terms, this means selecting a business that is naturally in line with who you are. If you’re drawn by, say, only money, then you might find that, eventually, you just don’t have the passion for the project anymore. On the other hand, if you’re running a business in a field that you inherently enjoy, then you’ll be more likely to succeed. So it’s a good idea to figure out what you’re drawn towards at the early stage. Taking the Strong Interest Inventory Test will help show you the type of work that you enjoy doing. Making sure that you’re in the right field is simply one of the easiest ways to help yourself. If you’re not, you’ll be unnecessarily pushing a boulder up a hill.

You’re going to have many of the skills that are needed to run a business. But you’re not going to have all the skills you need. There’ll be gaps in your knowledge bank and skill set. It would be odd if that wasn’t the case! Having weaknesses is not the end of the world. But it is important that you’re aware of them and, whenever possible, take steps to improve things. It doesn’t matter what your weak points are — there will surely be a course you can take to tighten things up. At some point, you might find that it’s not worthwhile improving your skills, but you should be willing to outsource the task. For instance, if you lack IT skills, then you would hire an IT company to handle the duties for you.

It takes a lot of energy to run a business. As such, it’s important that you’re not starting from a point of tiredness. If you’re feeling a little worn out from life, then it’s best to take a period to look after yourself and build yourself up again. A company can bring a lot of benefits to your life, but it’s not going to necessarily give you energy—quite the opposite. However, if you’re in a generally energetic period of life — such as, you’re getting enough rest, have a lifestyle that gives you energy, and so on — then you’ll find that you can manage everything without feeling worn out.

The business world isn’t the place to play everything too safe. You can start a business with little to no money, but when you don’t have any pressure to succeed, people generally don’t. Jump all in and see if you can sink or swim.

Is It the Right Time?

Sometimes the best ideas come at the wrong time. If this isn’t the best time to begin a business, then show a little patience. If you’re trying to juggle too many responsibilities, then you won’t be able to dedicate as much time or mental headspace as you’d like to spend working on your business. There’s such a thing as starting a business too early. Unless you feel like you’re going to jump into the game in the middle of a ‘moment,’ it’s best to wait until your personal life has settled down a little. That is, unless you think you can do everything. The point is to be aware of your duties and to make a reasonable call.

Finally, let’s remember that the main difference between people who keep their businesses at the idea stage and the ones who develop is action. It’s all good and well talking. You can think everything through. You can see how it’ll all work out. And you might not be wrong! But those things will only take you so far, and actually, not that far at all. The only way to get your business off the ground is to begin taking action and getting to work. This is what actually makes the world go around. If you put the hours in, then you’ll get somewhere. Just stick with it.